Permanent banns are abnormally and should STOP

Rayleigh42O (EUNE)
υποβλήθηκε σε Συζήτηση σχετικά με την εφαρμογή του League of Legends
Hi, i got permanent ban and i wanted to ask here eveyone and even RIOT members if permanent banns are too hard as punishment? I mean i played last 2 games, in the first one i played with people from my country, i started to lose lane and they begun to talk about reporting me etc But i stayed cool... After some lost teamfights the one started to insulting my mother and my family, i didnt stayed cool but i also didnt loose my manners, i wrote what everyone would write and told them (in a bad way as i guess because of ban) to stop talking and to focus on game, it was like &quot;stfu and gtfo from my lane&quot;, i wrote that because he started moving in my lane and started to destroy the game. So in the end of the game everyone wanted to report me for one or another reason but it was just because i did 1 or 2 mistakes in whole game so they didnt even cared about win or lose or if im innocent or right, they just wanted to end the game so they can report me, and they did. In the second game we had an afk and in minit 3:00 we wanted to ff, we all know we can remake, so at minit 3:00 i flashed ignited, tryed to take fb even if we didnt need to and died. I wrote /ff and at 3:02 the afker was online again. So the whole team started to insulting me and say they will report me and i explpained to them what happened, that i thought we gonna remake etc but they didnt cared or listened, they all just agreed to report me and so they did. In that game i wrote things like, stop act like bronze kids, stupid team focusing only to report me and insulting me nothing more etc.. Now u all see i wrote things that i shouldnt write but i hope u all understand that i had to write something because this teams rly only was focusing on reporting me and ban me, and they rly didnt had some reason, the one sayed im the biggest troll he saw but i didnt trolled, the other one talked about feed but my score was 2nd best in team so wtf. Whatever i feel like this perma bann rly was too hard as punishment and my teammates was just kids with bad purposes. I just tryed to be the nice guy, tryed to keep cool and dont act like them, but in this game i see nothing will save u if u write somthing wrong when all the others want to report u. I hope i was clear enough how all this happens and how i feel but i want to come to an end. In my case, a perma bann is just sick, and there should nt be any kind. But for everyone i think that permanent banns are abnormally. How about a 6 month ban after the first month of bann? And then as third ban 1 year ban.. Not to make the game more toxic and bad, but to save people like me or you from perma bann who doesnt deserve it! I will try my best to delete my perma ban and i hope i rly hope that this perma banns will end someday and Riot starts to ban for months or even years, But not PERMANENT! 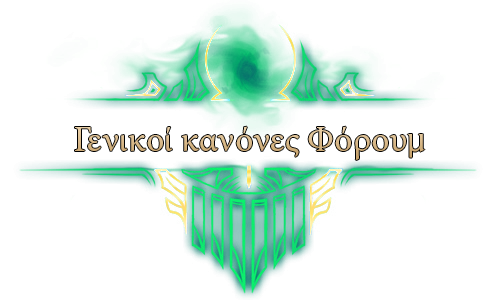