We promised to answer some of the most frequently asked questions regarding the 2019 season, and we compiled the info you need in this very post.

What are ranked emblems?

Ranked emblems are a combination of your ranked armor and its upgrades that show up on your profile.These will be used to show off your current tier, division and split upgrades you unlocked. 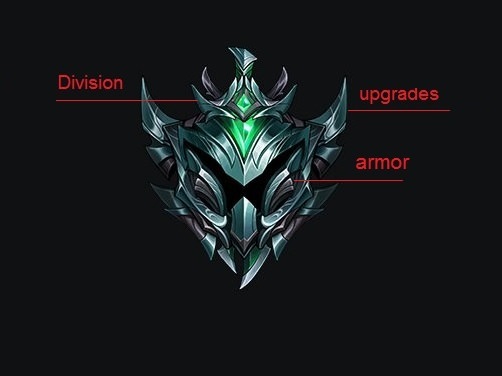 Where exactly on my profile?

Emblems will show up on your profile, lobby and loading screen.

While these emblems aren’t final, they will look something like this: 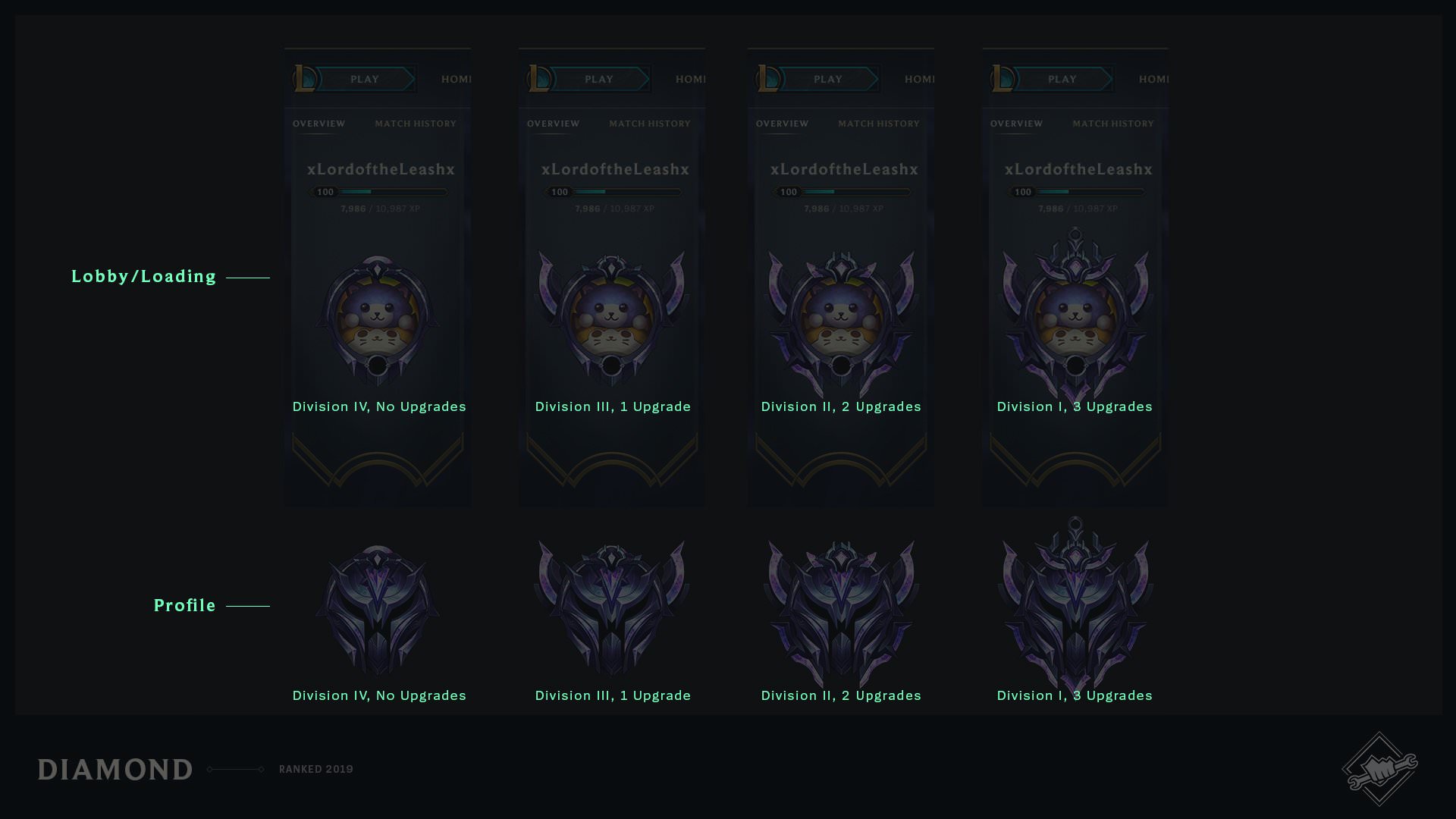 How will I figure out what division a player is in?

You can do so by checking out their emblem or their ranked border. The crest on the top of the emblem/border will change as a player moves through divisions.

What about the upgrades a player has?

The upgrades can be noticed on the player’s emblem as the flares of the armor. Each rank will improve the aspect of the armor a bit.

What will happen to my upgrades if I change tiers?

When will I unlock my season 9 border?

As soon as you finish your placements.

Do I need to have a specific honor level for my border to show up?

No. Your border will show up as soon as you complete your placements, regardless of your honor level.

What border will show up when I’m playing normal games?

For non-ranked queues, the highest one you have.

For ranked queues, the border will be queue specific and position specific.

What will happen to my current border in the next season?

It will transform into a banner visible on your profile as well as during the loading screen in patch 9.2

What if I don't like my border? Can I have it removed?

Not anymore. Due to the changes we made to the ranked system, borders are now irremovable. Starting with patch 9.2, borders will start showing your current rank and the past rank.

What about the banner? Can I remove that at least? 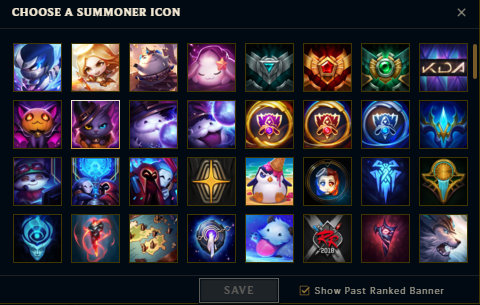 I was ineligible to earn ranked rewards this season due to my honor. How will that affect me in the 2019 season?

Even if you did not get any ranked rewards for the 2018 season, you will still get the armor and the loading screen border in the 2019 season.

Is ranked decay off?

Yes, and it will remain off until the new season starts.

When will the new season start?

When will ranked changes start to happen?

If I climb during the preseason, will it influence my placements?

A tiny bit, but if you decide to take a break for the offseason, go ahead!

This is everything we got so far, but if you have any questions, feel free to pop them in the comment section below!

Thanks for checking in and see you on the Rift!
Darth Sero